Leveling the Playing Field for Women in Tech 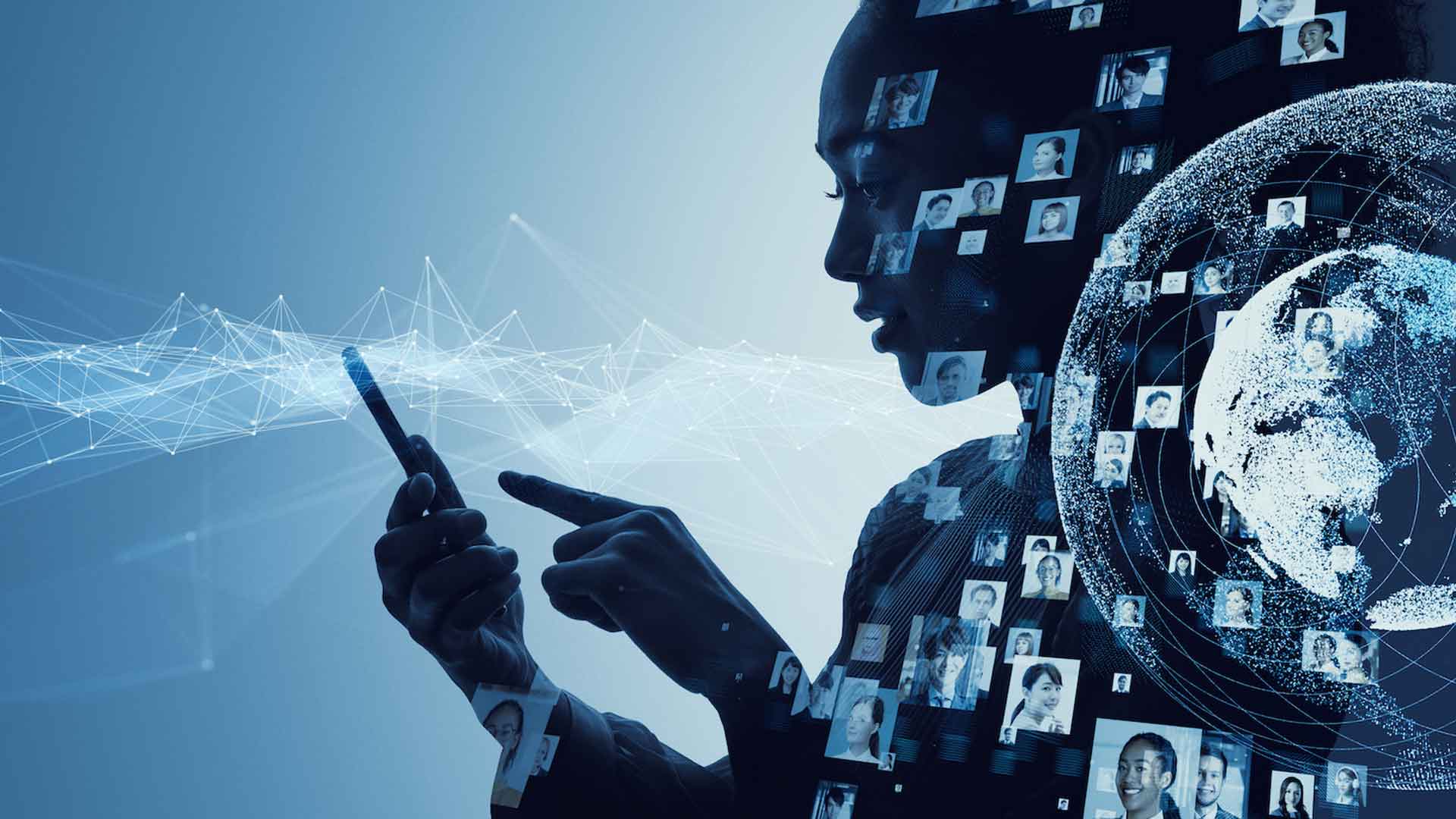 An Epidemic of Attrition

It’s no secret that many companies are suffering from a talent shortage and often struggle to attract and retain talent.

The current global recession, following hot on the heels of the Great Resignation and a collection of ever-widening digital skills gaps makes smart hiring and retention more important than ever.

While these challenges cross lines of gender, they are especially heightened when it comes to attracting and retaining women in digital roles. There is already a huge disparity between the genders in tech, so it’s especially important to attract and retain as many women as possible. Not just to achieve a more equal balance, but to recognize that different genders bring alternative skills and viewpoints to an organization.

There are a variety of causes behind these especially severe attrition rates, but, the main areas concern addressing the gender pay and opportunity gap and developing and adopting a system of continuous learning. Fortunately, these are both within an employer's control to influence.

The gender pay gap has, rightly, received a lot of airtime over the past decade and while it is still yet to be fully rectified, its effects are particularly acute in tech fields. A report from Ernst & Young highlights that whilst improvements have been made to close the gender pay gap, at current rates it will take more than 165 years to eliminate it completely.

Often, this inequity persists at all stages of a female employee’s career with a 2021 survey from Hired showing that men at tech companies were typically offered higher salaries than women for the same roles 59% of the

time. Men are also more likely to be in higher managerial levels than women, in fact, managerial positions held by women only account for around 30% of the total, a shocking figure when you consider the overall workforce is pretty much 50:50 between the genders.

Employers must ensure that they are as transparent and as public as possible in communicating how hiring, advancement, and pay decisions are made so that they can win the trust and respect of the women in, and joining, their organizations.

Another major obstacle to gender equality in tech is a lack of ongoing learning and development opportunities. The figures are already fairly damning in terms of female representation within STEM (Science, Technology, Engineering, and Mathematics) degrees and other formal education:

● UNESCO published a report demonstrating that in over two thirds of countries globally, young women only accounted for 25% of Engineering and ICT students.

Employers can do more to encourage careers in STEM from a young age, through on-the-job experience and encouraging technical qualifications that are much more hands-on than a university degree. Once recruited they can provide the means and opportunity for their education to continue within their organization, identifying skills needed to cultivate a reliable talent pipeline for future role requirements.

We no longer live in a company-led recruitment market; candidates now hold all the aces. Loyalty and long service are things of the past and employees will be quick to change roles if they are dissatisfied, nor will they hold back on posting reviews on websites such as Glassdoor or Indeed. It is therefore essential that employers re-think existing hiring and learning and development protocols, failure to do so will quickly strike them from a candidates’ shortlist.

How elev8 can help

elev8 has long been a champion of women’s empowerment through education in the workplace and our cutting-edge digital skilling programs can provide fast accreditation in the skills your organization needs to thrive today and in the future.

Recently, our President, Maria Balbas, spoke as a guest at the Changemakers Women Unconference in Costa Rica which addressed the systemic obstacles that hindered the success of women within the tech industry. She spoke on the ongoing issue of the lack of access to skilling and knowledge programs that open the doors of opportunity for women to enter leadership and executive positions in tech and compete for better compensation and more dynamic roles.

Greater availability and promotion of digital skilling programs provides the opportunity to break the bias and re-balance the gender disparity in tech roles. The benefits these programs offer include:

· Promotion of a holistic, organization-wide view of individual accomplishments and how they contribute to larger goals

· Highlighting the systemic impact of individual skills sets and tasks

© 2022 YNV Holdings Ltd and its affiliated companies. All rights reserved